The structure of the proton as one of the important subatomic particles has been studied by scientists and the structure which proposed for it has been evolved through time. Based on Saleh Theory, Proton is a dense compact globe filled up of Photons with a radius three times smaller than that of an Electron. It presents an internal structure for proton similar to a cherry or to the sun with two layers; the Core and the mantle. The core is almost spherical and fortified and its radius is about one-third of the entire protons radius, but its density is about 15 times more than the mantle and the mantle is a brawny layer, which includes about 2/3 of the total radius, and completely encircles the core by a much lower density than it. In this paper we are going to explain this structure and compare the interaction between particles based on this theory and standard model. For instant we compare proton- proton collision. In this interaction, mantle part splits into two large fragments and some tiny particles but the smash is not enough to split the dense core. So the heavy dense particle which is called down quark is not anything other than the proton’s core, the two parts of the mantle that are larger, lighter and less dense than core, are not something other than the up quarks, and the other small parts are photons and rays. At the end we show the benefit of each theory. 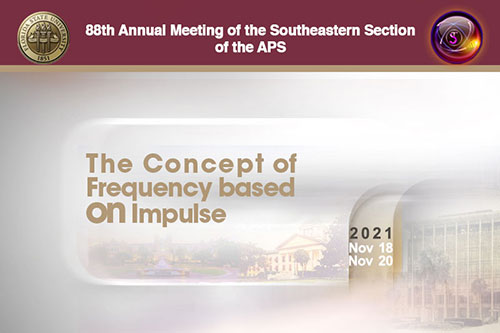