One Plus Ten Motions of Photon

The photon also has different motions. The external motion or the projectile, which consists of two types: a forward motion with a velocity equals to C, which is performed in 3Dimensions, And a rotational motion in two dimensional plate. So the external part of photon motion could be explained in five dimensions. 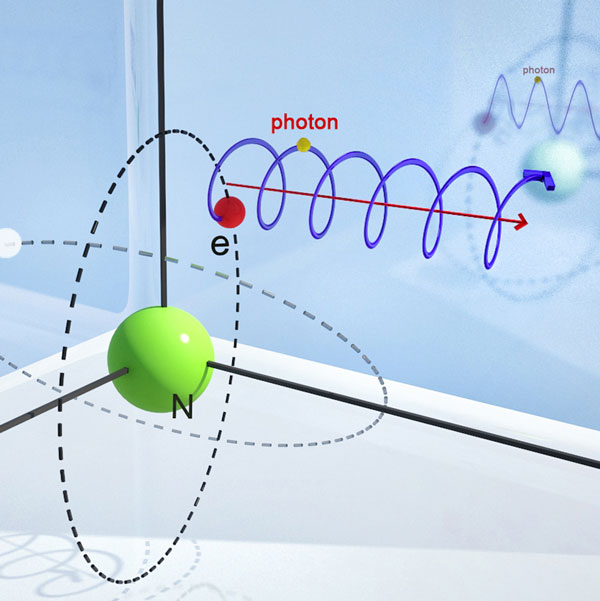 Photon has an internal motion too. This motion also includes two parts: the first one is vibrational, which leads photons to have small movements in the space and adds three more dimensions. Since other than the vibrational motion, photon moves along an indirect, closed, and tiny path, it should be added three more dimensions and allocate six dimensions to internal part of photon motion, totally. This means that the photon is traversing a closed path in 3 dimensions while vibrating in the other 3 dimensions. 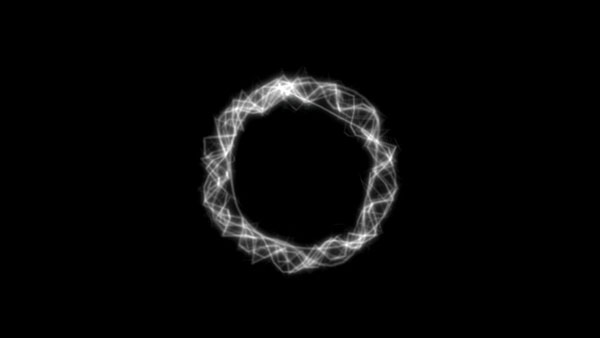 Therefore, all photon motions could be defined at least in 11 dimensions

It should be noticed that the lifetime of the Angel photon is from blink of an eye up to over thirteen billion years. Also, Saleh Theory believe that what has a lifetime more than the solar system should be more premiere and superior than a simple energy quantum.