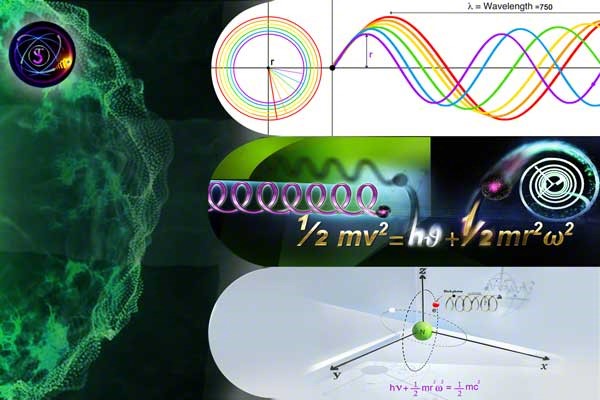 22- A New Equation for the Energy of Photon

24- A New Explanation for Dark Energy and Dark Matter