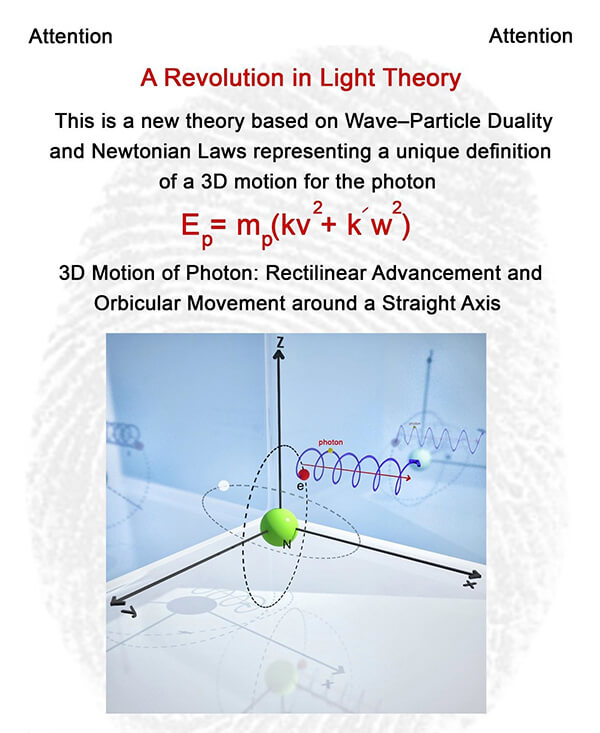 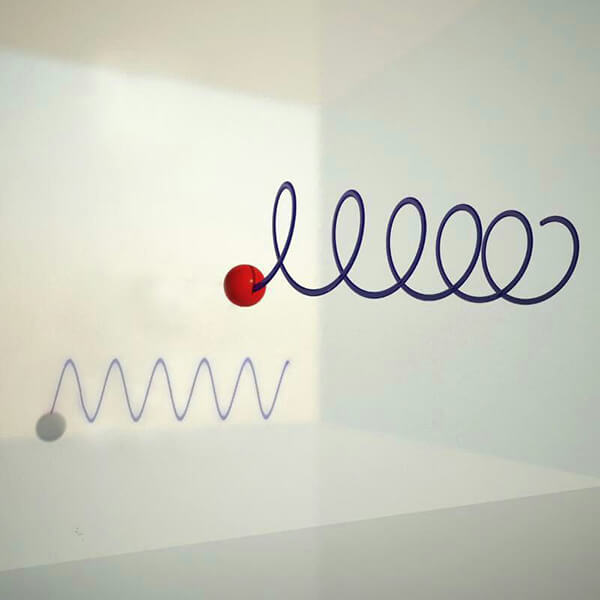 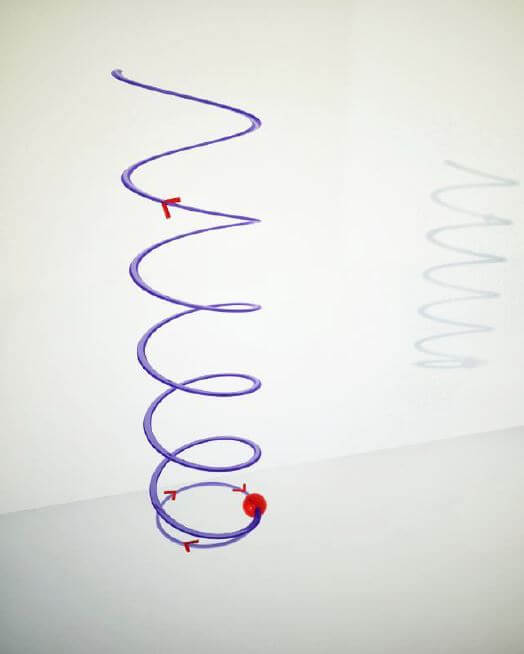 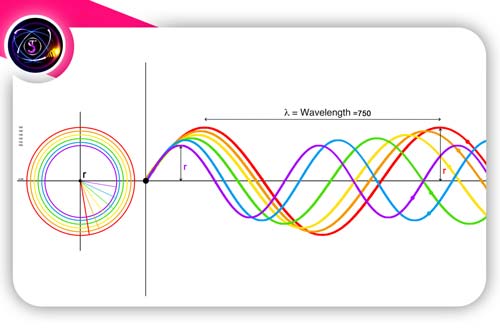 In Saleh Theory we believe on the helical photon motion and the distinction of light color is due to the gyroradius; and its changes induce the colorfulness.