A great revolution in producing affordable, abundant, convenient, clean and… energy so that one kilogram of it, could supply the power of moving a machine for years!

3- How to manufacture an electron tank and supply the necessary electrons for its tanks?!!

1- A new explanation for the ability of electrons to move heavy objects, create high speeds, high powers and ...?!!

When we consider the physical dimension of a parameter, we can understand that it depends on which base quantities such as length, mass, etc. The presence of a base quantity in a parameter indicates the dependency of that parameter. Nowadays it can be said that about 90 percent of our appliances rely on electricity. If we look at electric cars, electric trains, and other electronic appliances, we can see that they are all electron-dependent. In fact, electrons are the basis of the working of such machines. Electrons have the ability to do work due to movement and displacement. It can be said that the moving electron has a high ability to do work. All we know, the speed of electron in wires is close to the speed of light, but another effective parameter that makes electron have a very high ability to perform various tasks is its density. 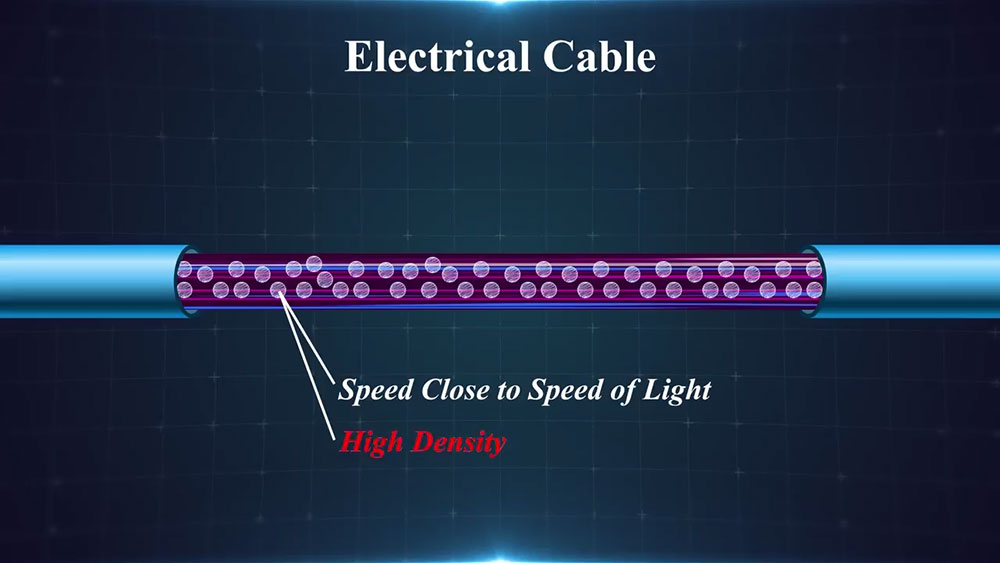 2- Calculating the ability of electrons to do work in consumer sources (trains, cars, planes, etc.)

To calculate the density of an electron, we can write:

Now we calculate the energy of “n” electrons to do the work:

If we multiply and divide the above equation by the volume of an electron, we have:

To calculate the number of displaced electrons, we use the following formula:

And inserting the classic amount of electron volume

Now by placing the density and speed of electron to calculate the energy of 1 gram of electrons:

If we want to calculate this energy for 1 kg of electrons, we have:

According to the above relations, it can be concluded that for every kilogram of electrons, a lot of energy can be obtained, which is efficient and replaceable in all cases where electricity is used.

For example, consider a 2-ton car. This vehicle requires energy of about 109j to travel 100 km. Therefore, one kilogram of electrons can easily provide the energy needed to travel a distance more than 500,000 kilometers, or in fact, can move this car for more than three years. 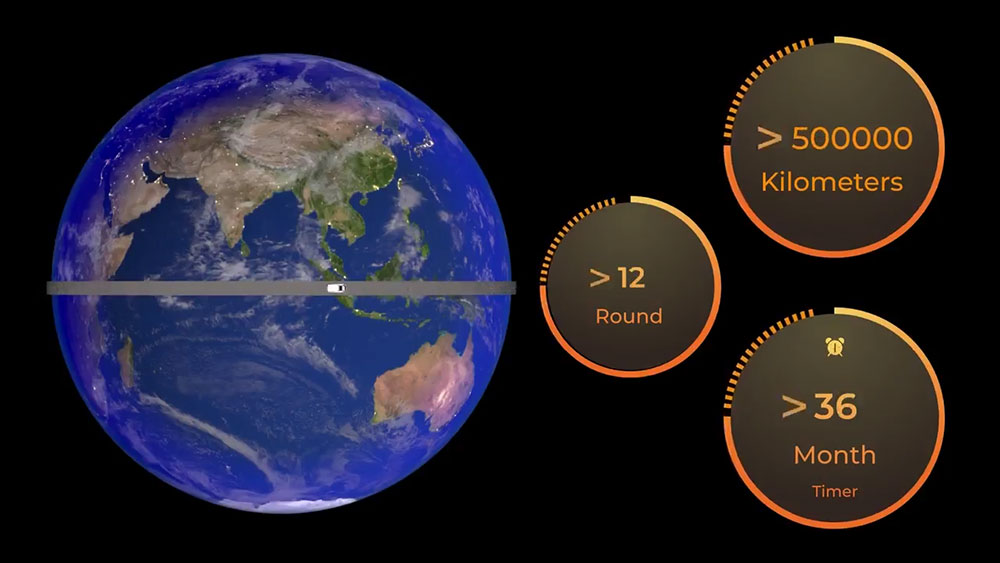 In other words, vehicles and everything that works with this power can be charged for months and years. 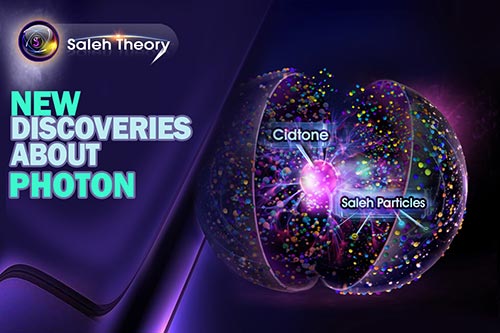 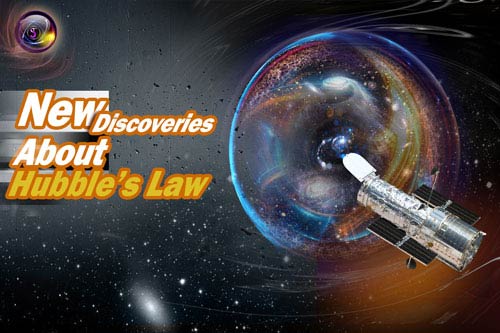