The universe around us consists of a collection of galaxies. Each galaxy is composed of other systems with numerous components. However, all of these galaxies have a common characteristic.

The lighter objects orbit around the heavier ones. The solar system also follows the same rule. But as we get closer to one of the most important celestial objects in the solar system, the Earth, we find out that the Earth consists of different materials and the materials made up of different Molecules too. The Molecule is nothing more than a collection of Atoms. But different atoms are composed of the same Electrons, Protons, and Neutrons, and the difference between atoms is in the number of their Electrons, Protons and Neutrons. Saleh Theory believes that Electrons, Protons, and Neutrons are composed of the same Photons, and their difference is in the number and positioning of them. The Electron is a hollow sphere with fewer numbers of Photons and bigger than the other ones, Proton is a compacted sphere with more number of Photons and smaller than the Electron, and Neutrons are the result of a Proton placement in the hollow center of the Electron's sphere. 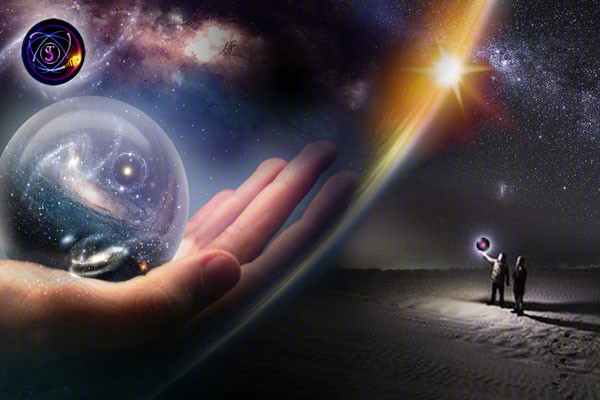 Therefore, the Universe around us with all its vastitude and expanse is composed of a tiny particle with constant rest mass, called Photon. 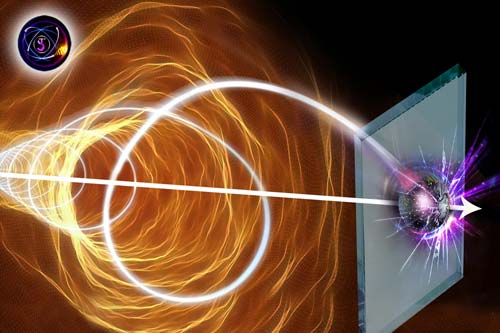 Because of the prestige of Einstein, only a few scientists have investigated the possibility of a non-zero rest mass of the photon with few results. 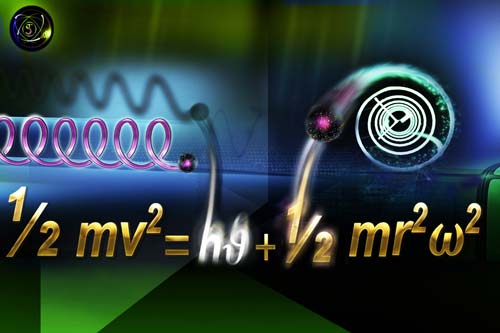 Saleh Theory believes in helical photon motion, and according to this explanations the final equation for the energy of photon will be like…