I. New explanation for the nature of the nucleus, its structure and isotopes creation

III. New explanation for the radioactivity of radioactive elements and splitting of heavier nuclei into lighter ones

I. New explanation for the nature of the nucleus, its structure and isotopes creation

All we know, stars have the greatest mass in the universe, and about 90% of the mass of stars are hydrogen. In the fusion reactions of stars, hydrogen is converted to helium that produces light and energy of stars. Then it is enough to add a neutron and a proton to the helium nucleus to create heavier elements nuclei.

Now we check the reaction of helium production from hydrogen. As we know, more than 99.9% of the available hydrogen atoms have only one electron and one proton, and 99.9% of the helium atoms have two electrons, two protons and two neutrons.

On the other hand, according to the Saleh Theory, although electrons, protons, and neutrons are all made of photons, but their structures are different. Electron is actually hollow sphere in which constituent photons are located on its shell. Proton is a dense sphere with a radius of approximately one-third the radius of an electron and neutron is a sphere with the proton core and electron shell with empty space about twice of proton’s radius.

In fact, an electron and a proton are needed to produce a neutron in the fusion reaction. Therefore, the following equation can be written for hydrogen fusion reactions: 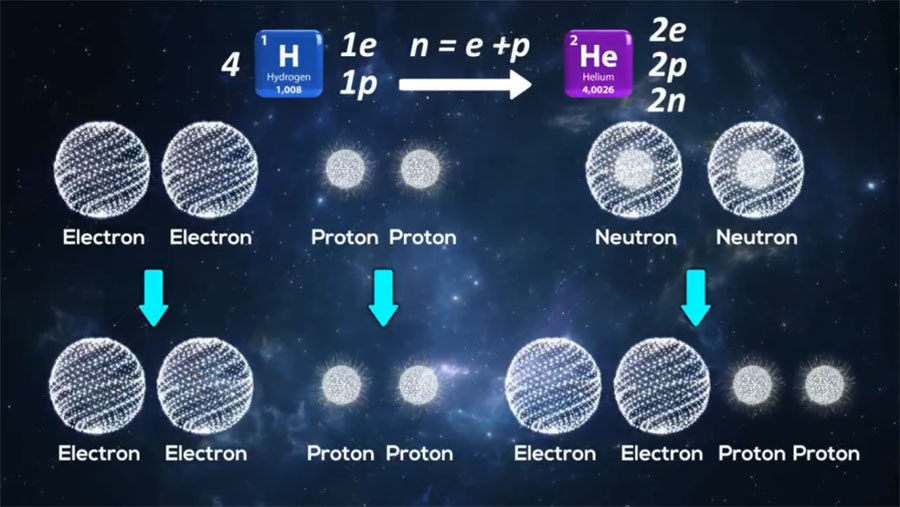 Now, based on the principle of having the highest symmetry and equilibrium in the nucleus, we probe the shape of the nuclei of the elements.

Hydrogen, as the first element of the Periodic Table, has the simplest type of nucleus. But for the next element’s nucleus, helium, we can imagine a model that has the highest symmetry and the best equilibrium.

Although neutrons have no charge, but as mentioned before, the shell of neutrons has an electron structure. In other words, the shell of a neutron is the electron with negative charge property. This property causes protons with a positive charge to be attracted to neutrons. 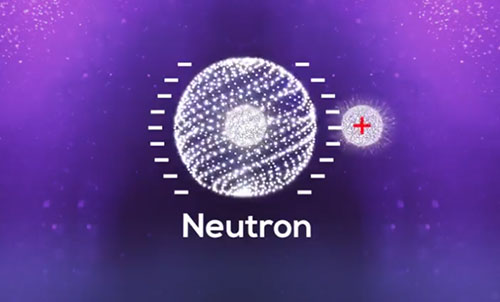 In fact, to achieve equilibrium, a proton is placed between two neutrons at a certain distance but lower in height than the two side neutrons. In other words, although the linear expansion of the helium nucleus (protons and neutrons) is as follows: 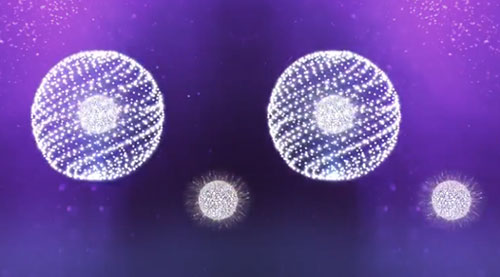 But to reach more stability and permanence, the last proton attaches to the first neutron. This is the most symmetrical and stable possible shape for the nucleus of helium. 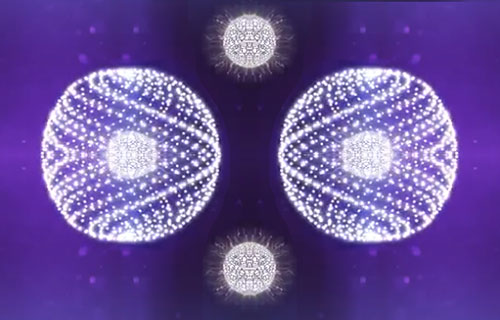 We now turn to the heavier nuclei: 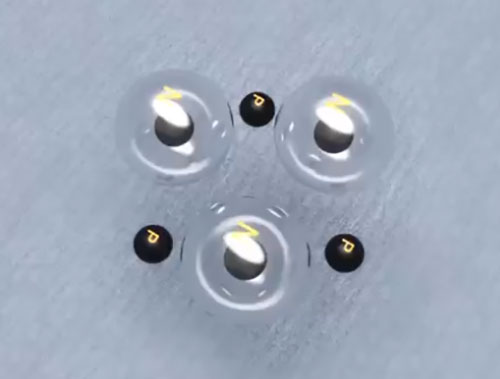 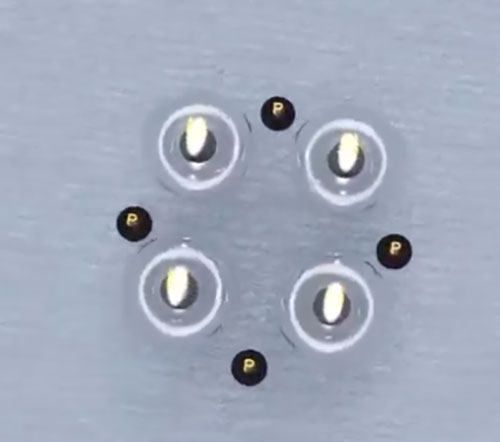 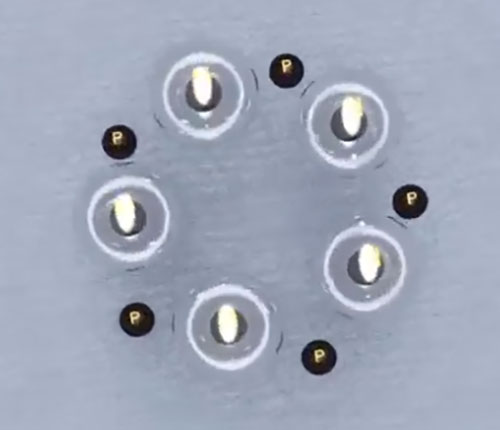 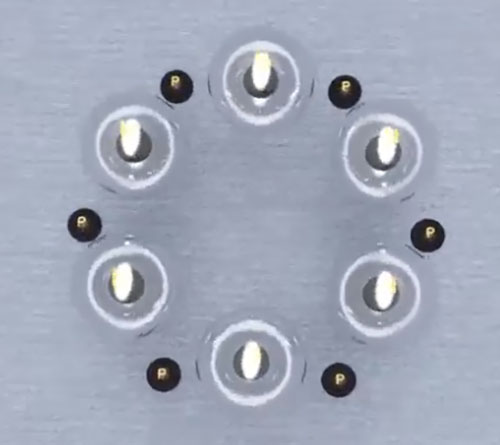 According to the above figures, if we want to create heavier elements in the same way, we have no longer a compact atomic nucleus, instead we have a large ring of protons and neutrons, which contradicts the description of the nucleus and the results of the Rutherford experiment that shows the presence of a high-mass nucleus in the center of the atom. Therefore, the hexagonal ring can be selected as the base layer of the nucleus of the next atoms. Given that most stable isotopes of elements with equal protons have additional neutrons, it is possible to define the isotopes of all elements by basing the hexagonal shape and going to the upper layer by increasing the atomic number.

Thus, the helium cannot have the additional neutrons.

The lithium can have only one additional neutron. 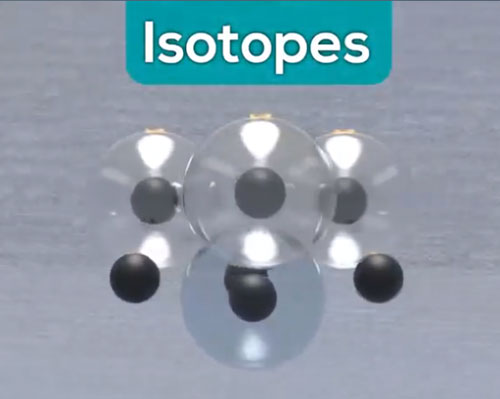 The beryllium, due to its spatial shape, can have stable isotopes by taking 1 or 2 additional neutrons. 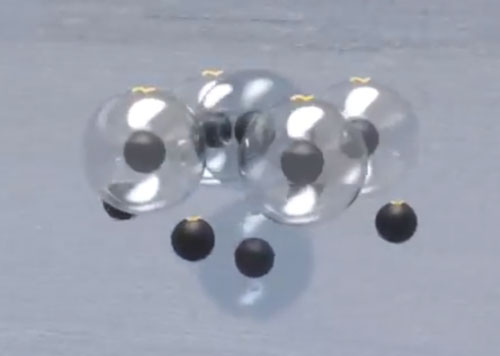 The boron can also have 1 or 2 additional neutrons. 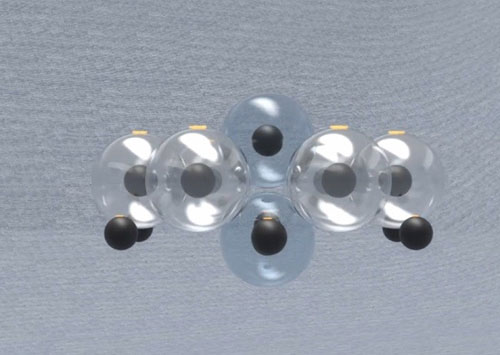 The carbon with this structure can has 1 or 2 additional neutrons and forms its stable isotopes. 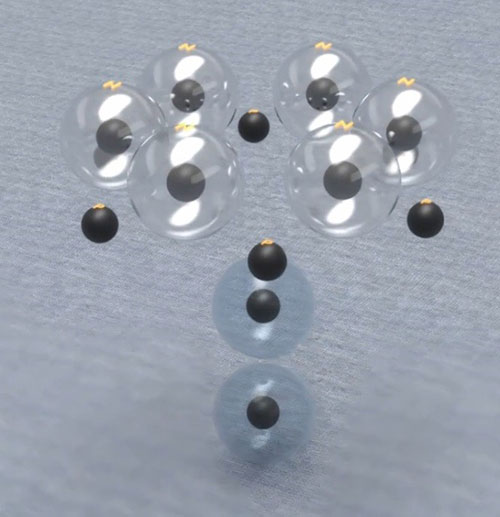 The nucleus of a hexagonal atom or carbon is the best option for creating the nuclei of the next atoms because it is the strongest and most symmetrical state. This nucleus places a maximum of one additional neutron in the middle cavity and given the height of the ring, this nucleus can have another neutron on the first additional neutron. So, the carbon nucleus can have a maximum of two neutrons. 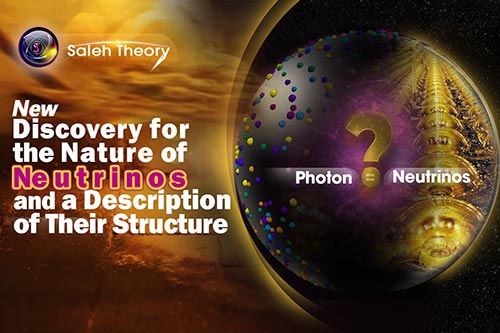 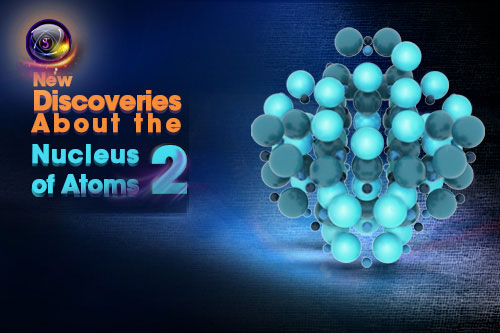 In this article we have explained about the position of the proton and neutrons in nuclei especially heavier than the carbon.