Like the two poles of a magnet, S and N, the negative charge or positive charge is just an appellation by convention. But each of them has also its own characteristic: repulsion and attraction. This is also valid for cathode and anode electrodes taking into account their uses.

The lightning, regardless of whether it comes from the cloud down or from the ground up, shows the interactions between them which is more essential than the convention which define the negative charge or positive charge. Another example; the motions of in the outer core, make of the Earth a huge magnet; once again, we call the two poles N and S just of iron-rich liquid according to convention. 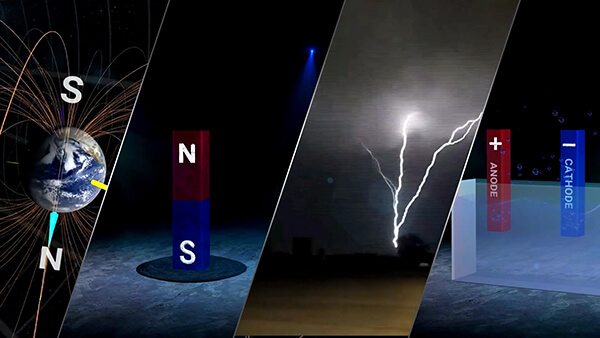 These examples are to say that all the signs and all the appellations are merely intended as a convention and the essential is the interactions between the two elements. What is even more important is the origins of these interactions.

The spiral motions of the constructive photons of electron give it a unique characteristic that cause certain lightness and keep it in a state of emission. But the proton has some attraction that keep absorbing the electrons and which should be explained by the compaction of the photons that form it. In other words, the type of motion and the positioning of photons on the surface of electron make it a transferable particle while the proton could be described as a recipient because of the compaction in the its globe.

Saleh Theory believes that the type of motion and the positioning of constructive photons of electron give it a certain lightness and keep it in a state of emission and the compaction of proton’s photons make of it an attractive particle; the discovery that could rewrite the story of electric charges. 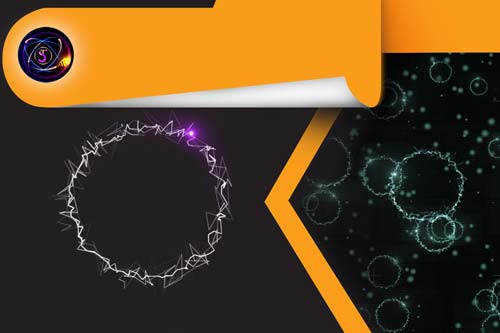 Photon has different motions in 11 dimensions. The internal motion of photon called Superstring 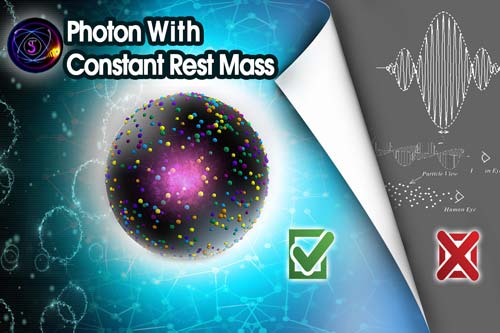 The saleh equation explains the energy of photon based on its three-dimensional motion, but the mass of photon is always constant.