Our solar system consists of the Sun as the central mass, and the planets Mercury, Venus, Earth, Mars, Jupiter, etc. All planets have rotational motion around itself and around the sun. The sun also has rotational motion. Within about every 27 days the Sun rotates once on its axis. The Sun does not rotate like the solid planets, but it rotates on its axis! This is the same as Electrons and nuclei that Electrons rotate around itself and around the nuclei. Now we have discussed about the next part, rotation of nuclei.

Saleh Research Group’s scientists believe that like an Electron which revolves around itself and around the nucleus, the nuclei of Atoms move at a high speed too. Nucleus movement is rotational one around itself at a fraction of the speed of light. This type of rotations causes the more stability in its structure. It is also the reason of having a rotational motion of the smallest to the largest objects such as sun, black holes and even the universe.

In this article we have presented the behavior of nuclei as the most stable particle in atoms and the possibility of rotational motion of that in atoms. 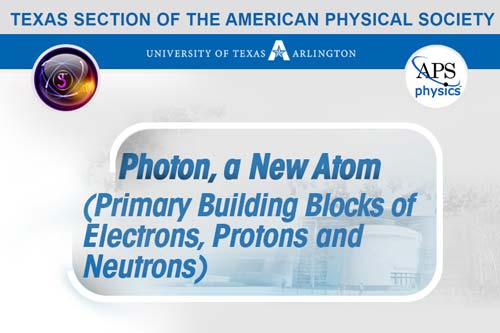 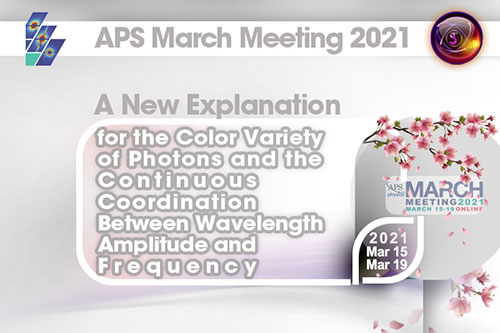