Gravitational fluxes and their production in stars

Based on Saleh Theory the photon is the primary building block of the universe and every structure is made up of photons, the nature of gravitational waves also is the photon. And its structure is based on the motion of photons. In the gravitational waves, photons are separated from the stars by the effect of the planets, so that their external motion is intertwined in their internal motion or its superstring state, and form the long continuous series of photons. In fact, it can be said that in the solar plasma environment, the external motion of a photon converges with its internal motion and it leads to converging photons and forms a single superstring structure that is interconnected in a ring to ring feature and travels between the star and the planet. It should be noted that in nature, the most production of photons exists only in stars. Sometimes they become visible photons, or in other words, radiant photons, and sometimes intertwined photons, or gravitational photons. In this paper, we are going to study how gravitational fluxes are produced in stars and we will express the properties of these fluxes.
GRAVITATIONAL FLUXES GRAVITATIONAL WAVES STAR UNIVERSE SOLAR SYSTEM 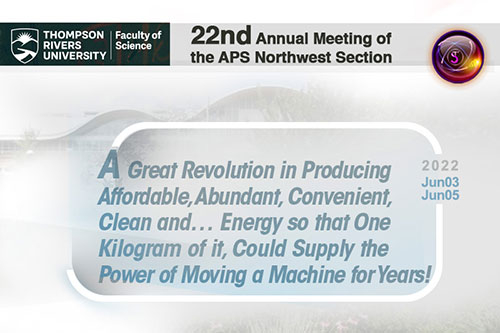 A great revolution in producing affordable, abundant, convenient, clean and… energy so that one kilogram of it, could supply the power of moving a machine for years!