The nature and properties of Dark Matter and Dark Energy are still a burning issue in physics. Furthermore, there are many hypotheses and so-called theories about them but they could not explain them well. In this paper we define a new way to explain what dark matter and dark energy really are. Dark Matter does not meet the definition of mass. Because it is everywhere but we can't find it. Indeed, what is called Dark Matter is an illusionary definition that must be corrected. Actually, there is no Dark Matter, but rather a Vivid Force whose effect holds the structure of galaxies. According to the current theory the Dark Matter effect exists everywhere but it cannot be seen, so it is a force and not a mass. It is called Dark because the science has no knowledge about its nature; the one that we are going to explain and that we can call the Vivid Force. On the other hand, about Dark Energy, if we consider a rotation for universe, we can offer a new explanation for dark energy which justify the expansion of the universe without any requirement for additional energy.
Dark Matter Dark Energy 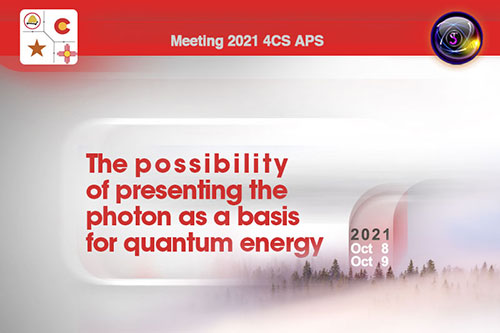