The existence of electromagnetic waves have been proved when the frequency had been measured by Heinrich Herts the man who constructed a device that could measure the total amount of changes in specific time. After that scientist define the Frequency as a number of occurrences of a repeating event per unit of time. But we have taken the concept of frequency from another point of view, Impulse. This means, although the speed of blue light is identical to that of red light and there is no difference, as the frequency of blue light is equal to 700 THz, the blue light beats the detector 700*1012 times in the unit of time; or the red light with a frequency equal to 400 THz means the red light beats the detector 400*1012 times in a second. This definition will help us to explain many related phenomena such as the basic reason of change in the direction of a wave passing from one medium to another (refraction), redshift (Blueshift), the physical mechanism of detecting color in our eyes, etc. In this paper, we have defined the frequency as an impulse and based on this definition we have explained the basic reason of unexplained phenomena such refraction in detail.
Frequency based 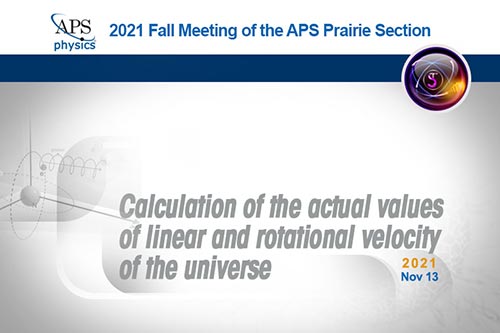 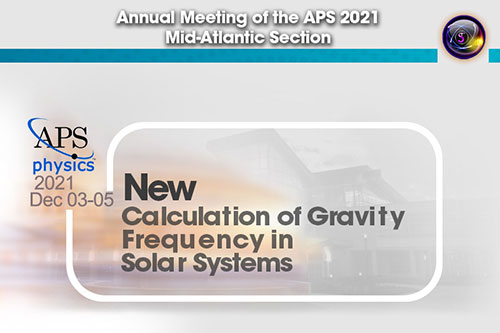