In the last years, physics has witnessed some fantastic developments in the field of theoretical physics. Fundamental particles are the building blocks of matter, but Physicists are looking for to find the primary building blocks of universe. We have some reasons that proof we could use photons as the basis of Quantum energy and we will define photon as a primary building block of universe. According to the Einstein's formula, if we have a speed of light (photon) then the mass changes to light (photons). So we could say that the basis of quantum energy is photons. For the next steps we should compare the m-theory with this theory and rewrite the formula based on this theory.
quantum energy 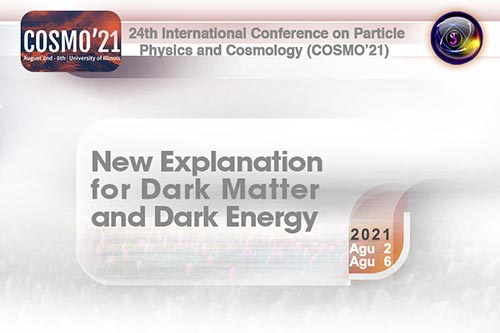 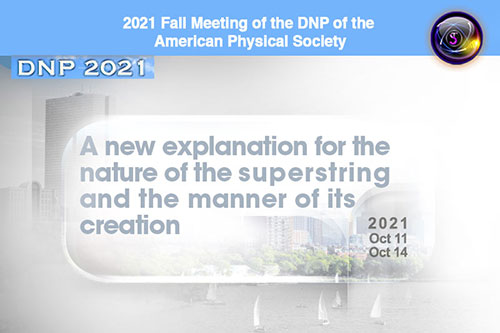