Inexistence of the speed faster than light is a hypothesis made almost 100 years ago and so far, there has never been a definitive phenomenon provided to prove it. When Einstein expresses his theory of relativity, this was his important point that there was an ultimate cosmic speed limit, and that only massless particles could ever reach it. But scientists have always looking for particles that move faster than light, because prove of the existence of speed faster than light will cause a great changes in the future of physics. In this paper, we are going to explain 10 great and logical reasons for the possibility of speeds faster than of light. We have been used Hubble's law, Blueshift (Redshift), data from Hubble Space Telescope, etc. to prove that. The titles of these reasons are: Speed faster than light 1. by Hubble's law 2. at the initial moments after the Big Bang 3. by using the Blueshift (Redshift) 4. by data from Hubble Space Telescope (HST) 5. Lack of reason that prove the impossibility of having the speed faster than light 6. by using the ratio between rotation period and the lifespan 7. by using the constancy of universe angular velocity 8. by using the spatial light modulator (SLM) 9. by using the gravitation of black holes 10. by using relativistic quantum equations
Faster Than the Speed of Light 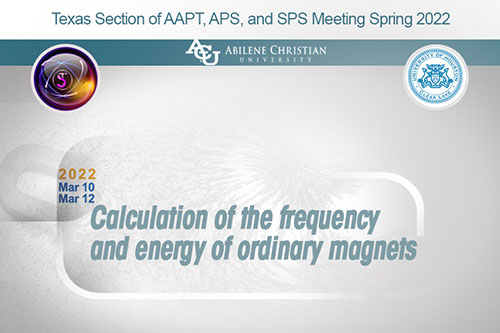 Calculation of the frequency and energy of ordinary magnets 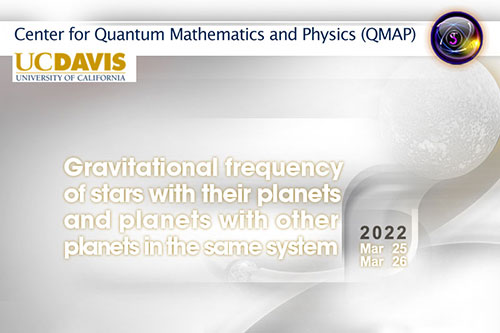