Modality of the Universe before the Big Bang

As you know, everything in the universe has a lifetime, from a fraction of a second to billions of years. Since the lifetime of Protons and Electrons could be more than 1020 years and that is much longer than the lifetime of the Universe, so it could be assumed that these 14 billion years lifetime of our Universe is a spark from so many years before that. For example, the lifetime of our Earth is about 4 billion years, which has been actually formed about 10 billion years after the Big Bang. For the Sun that is about 9 billion years after the big bang and for the Milky Way galaxy is 8 billion years. So if we take a simple look, we could see that our Big Bang itself may have been created billions of years after the first creation, or the beginning of the universe. In this article we are going to explain more about what really happen at big bang moment. But if we want to imagine a structure for the Big Bang; The structure of the Big Bang could be explained as follows: Several extremely large groups of photons collided at a particular point called the Big Bang, and in fact, the big collision of these very large groups of photons is the explanation of the basis of the today Big Bang. Or could say; they hit each other and created the initial mass and nature of the Big Bang. Because of the reaction of this impact, the mass expansion has become like a big explosion, which we call it the Big Bang, which is the beginning of the creation of Electrons, Protons, Galaxies, Stars, etc. In the other words, the effect of the collision reaction of large groups of the photons is known as the Big Bang. The Big Bang is not the beginning of Existence but a spark of the past.
Big Bang 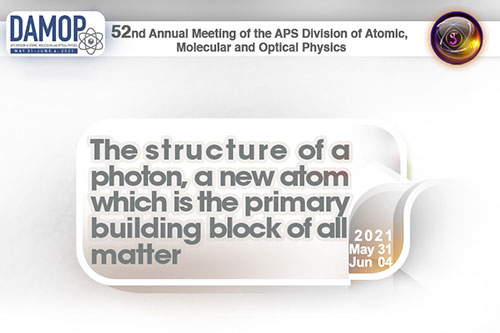 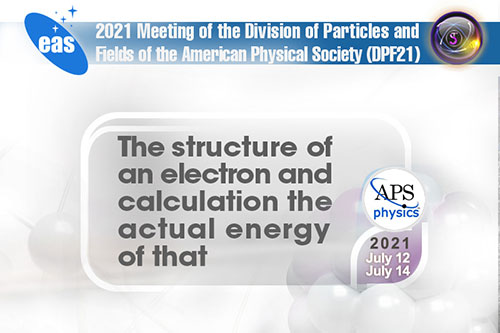