When an object moves relative to an observer who is stationary or moving, changes in sound and light are observed, which is called the Doppler phenomenon. When the light source or the receiver moves, the color of receiving light will change. When an object moves away from receiver we have redshift. It means the light is shifted to the red spectrum. And if comes towards, we have Blueshift. Given that physics' law in light (V=ϑλ). In the Redshift/Blueshift phenomena, speed is the main parameter. If the speed does not meet its specific threshold, a fraction of the speed of light, the Redshift cannot be seen clearly. We have taken the concept of frequency from another point of view, Impulse. This means, although the speed of blue light is identical to that of red light and there is no difference, as the frequency of blue light is equal to 700 THz, the blue light beats the detector 700*1012 times in the unit of time; or the red light with a frequency equal to 400 THz means the red light beats the detector 400*1012 times in a second. This definition will help us to explain many related phenomena such as Redshift/Blueshift. In this paper, we have defined the frequency as an impulse and based on this definition we have explained the basic reason of Redshift/Blueshift phenomena in detail.
Redshift Blueshift 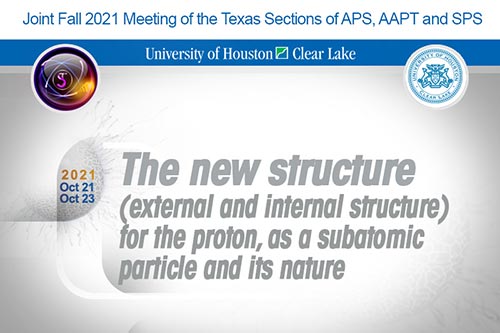 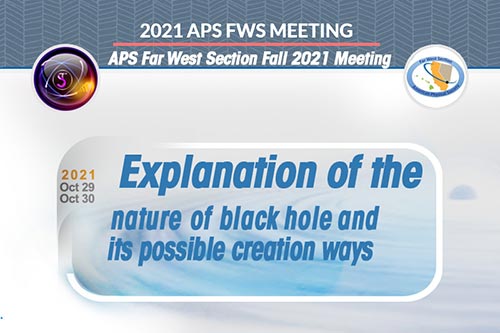