The physics of particles like the neutron and the positron was of fundamental importance for explaining the mechanism of nuclear radioactivity which, in the 1930s, had attracted the attention of the most prestigious international research groups [1-2] and the Beta decay was named (1899) by Ernest Rutherford when he observed that radioactivity was not a simple phenomenon [3]. In beta decay, as the name implies, it is a type of nuclear decay in physics that occurs in two types: βˉ and β+ . In βˉ decay, weak nuclear force causes the neutron to decompose into the following particles: n 0 is converted to a proton p+ with an electron eˉ and one antineutrino. We also know that in β + decay, energy is used to convert protons to neutrons, creating a positron e+ and a neutrino. In this decay, the atomic mass remains constant, but one unit is added to the atomic number (in negative beta decay) or one unit is reduced (in positive beta decay). After nearly 80 years since the first guess at its existence, neutrino still escapes our insight: the mass and the true nature (Majorana or Dirac) of this particle are still unknown. In the past ten years, neutrino oscillation experiments have finally provided the incontrovertible evidence that neutrinos mix and have finite masses. These results represent the strongest demonstration that the Standard Model of electroweak interactions is incomplete and that new Physics beyond it must exist.[4] In the Saleh Theory, a photon has a constant rest-mass and the electrons, protons and neutrons are made of it. The proton is made up of millions of photons that are united so the proton has a compacted structure, like a solid sphere. Electrons are also made up of photons, but its structure is different. An electron is a hollow sphere without any core. As for the structure of neutrons, Saleh Theory states that when a proton is placed at the center of a spherical electron, a neutron is made. The structure of a neutron is like a solar system in which the sun is a proton and its planets are photons, which made electron. Based on this theory, we have explained the beta decay. In this paper, we are going to explain the fundamental reason of beta decay based on the structure of electron, proton and neutron. We have demonstrated what exactly happen in Beta decay.
decay beyond 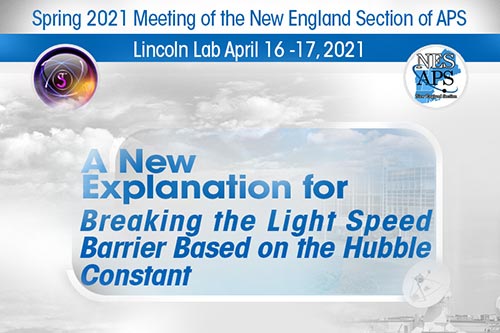