A New Explanation for the Color Variety of Photons

This new explanation is based on Wave-Particle Duality and Newtonian Laws and represents a unique definition of a three-dimensional motion for the photon, whose dual behavior is partly explained by the double-slit experiment of Thomas Young, who represents the photon’s motion as a wave, and by the Photoelectric effect, in which the photon is considered as a particle. However, for scientists, the photon’s true motion is unclear. In this article, we define a new type of motion for photons to solve both this ambiguity and the difficulty of presenting a threedimensional trajectory for the photon's motion, and present a new formula to calculate its energy. In addition, because we believe in the helical motion of photons, where r is the gyroradius, we believe that their color is an effect of the order of magnitude of r. We present real examples that prove our energy formula.
3D MOTION OF PHOTON WAVE-PARTICLE DUALITY PHOTON 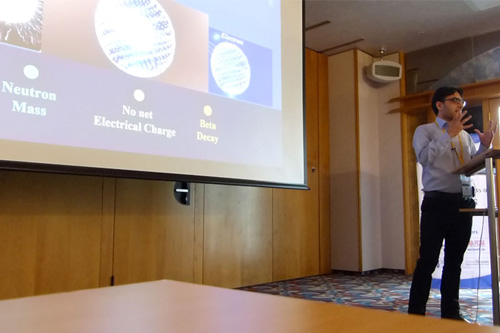 Structure of Electron, Proton and Neutron 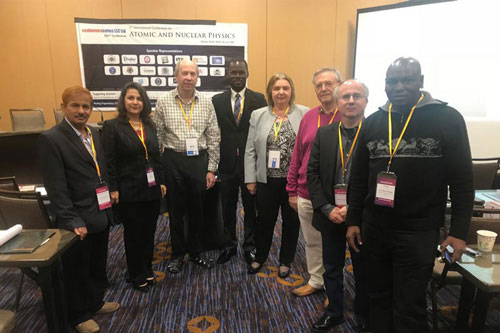