Light and related phenomena, are one of the most popular topics in science. One of these phenomena is the refraction of light. In order to study it, the motion of photons must be studied first. Based on Saleh Theory, the single photon has a 3-dimensional motion, including a transition and a rotary motion. By using this definition, we are going to explain the Light Refraction. This could answer the most of the unanswered question. In this article we have explained the basic reason of refraction based on Saleh Theory. When a ray of light transverses from a medium (1) to denser medium (2), the latter shows more resistance to light. The reason for this resistance is its denser structure. It causes the light to slow down. Under the effect of this slowing down, an amount of force and energy enters the medium 2 and gives an impulse to medium 2. Under the effect of which a reaction enters from medium 2 that causes the deviation of the set of light rays. When the light enters from medium to the less dense medium (3), the pressure difference is made (two different medium have two types of pressure) and under the effect of this pressure difference, a force caused by the set of photons enters medium 3. The reaction applies a force that turns the set of photons towards the initial directions.
Refraction of Light 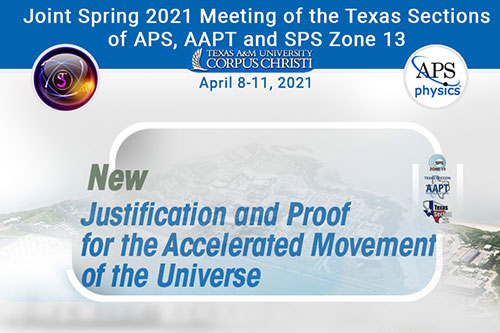 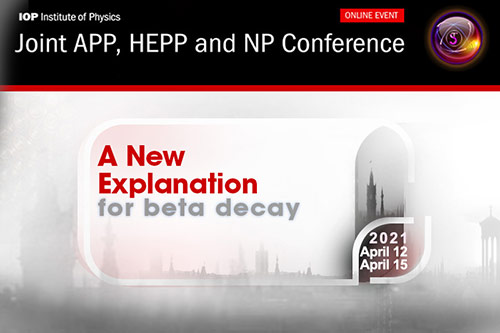