The Structure of Photon Based on Saleh Theory

Atoms are made up of electrons, protons and neutrons, the most important Subatomic particles. The electron is an elementary particle and the proton and neutron consist of two different kinds of elementary particles (up and down quarks). But we do not know the structure of the electron, proton, and neutron. Saleh Theory defines a structure for electron as a hollow sphere, for proton as continuous texture and the neutron as a proton core and Electron shell. And these entire particles are made of the photon. Here we have defined the structure for the photon that has about 14 billion years old. Of course, the photon with 14 billion years old should have the structure. Saleh Theory has defined the structure for the photon as some very small particles, named "Saleh particle", rotating around the center' named as "Cidtone". With this definition, Saleh Theory is going to explain the photon with a different color.
Structure of Photon Elementary Particle 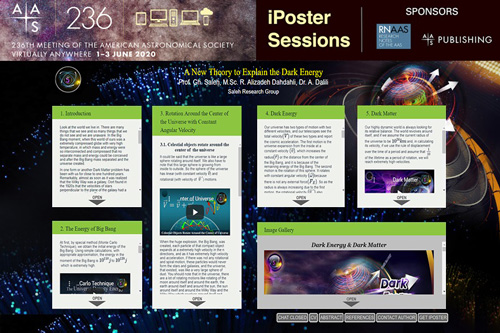 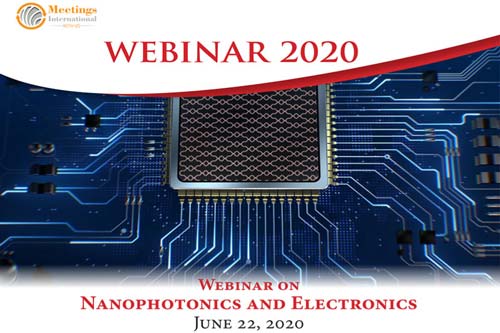